So I have this awesome DSLR and a couple of friends. Can I start making a short film? Wait, Hold that thought till you finish reading these tips for aspiring short filmmakers.

Now with the popularity of Digital cameras and software, film making is an accessible medium for all. You can see tons of short films on Youtube these days and most of them are made by passionate film enthusiasts. Being said that- lack of exposure, research and discipline makes most of these films a torture for the viewers. Knowing how to use a pen will not make you a writer. Similarly, knowing how to work on a DSLR and Adobe Premiere Pro will not make you a filmmaker. Here are some tips that will help you in bridging the gap

1. Be A Critical Consumer.

There is an abundance of content on your fingertips these days. That’s when you have to be selective on what are you watching or reading to make sure that you are getting the “right” inspiration. Until you are ready to make your own selections on content, trust good critics (Popular websites, Curated Film reviews and youtube channels). You need a lot of exposure to cinema. When I say cinema, its not ending on the borders of your state or even the nation. Watch a lot of world cinema. Start observing the cinematic grammar. How the shots are composed, how and when is a shot cut to another shot, how is music used, how is silence used. Watch a film multiple times — each time focusing on one particular aspect of filmmaking (For eg: Cinematography, Lighting, Screenplay, Acting, Editing, Sound Design etc). You might not like all the films you will be watching, but you will definitely learn from it. You also need to be avid readers. This doesn’t mean your reading habits to be restricted to film related topics. You can read pretty much about anything — this will help in developing your characters and cinematic world better. 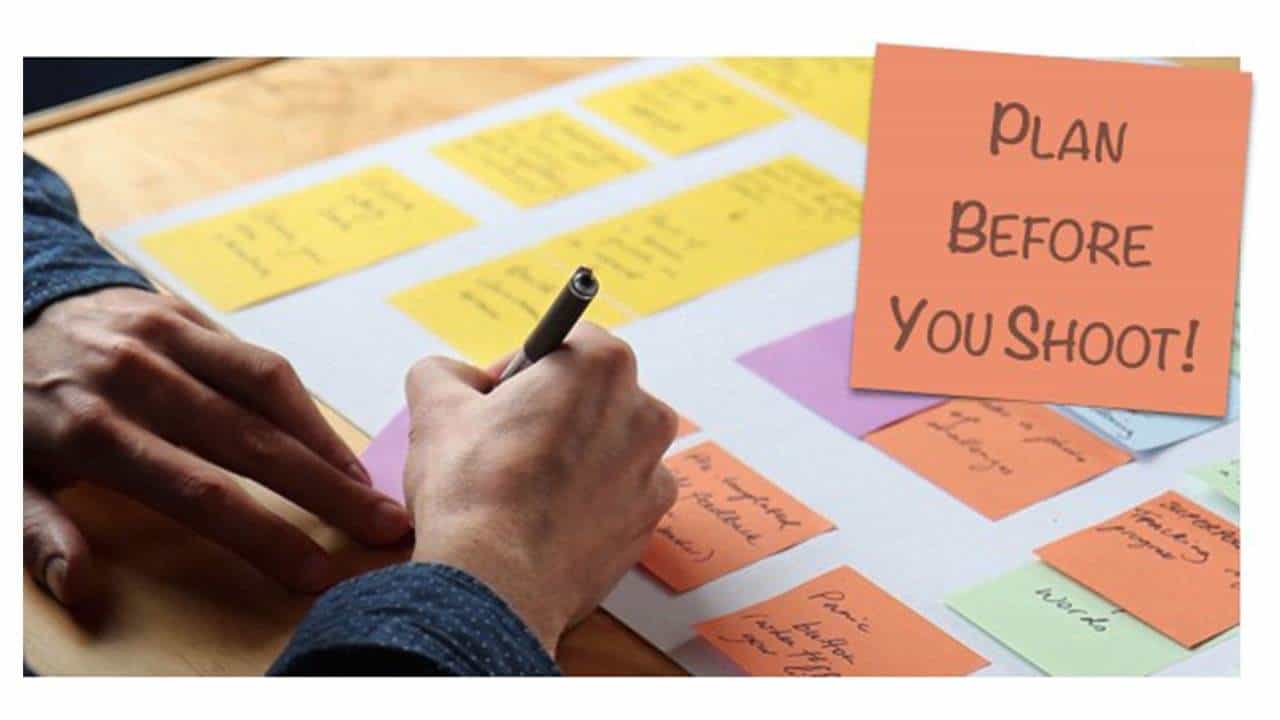 Plan your film well before you start the production. You should write a proper story, character description, divide the scenes, list out the shots, write down the camera movements (As mentioned in the first point, use a good foreign film as a framework for your shot compositions and movements). Make a list of all the necessary equipment needed for each of these shots to work. Arrange your set properties wisely- every element that are visible in a shot should help in telling your story better. If something is not working, rethink about it. Try making a storyboard- this can make it easier for your crew to understand your thoughts. 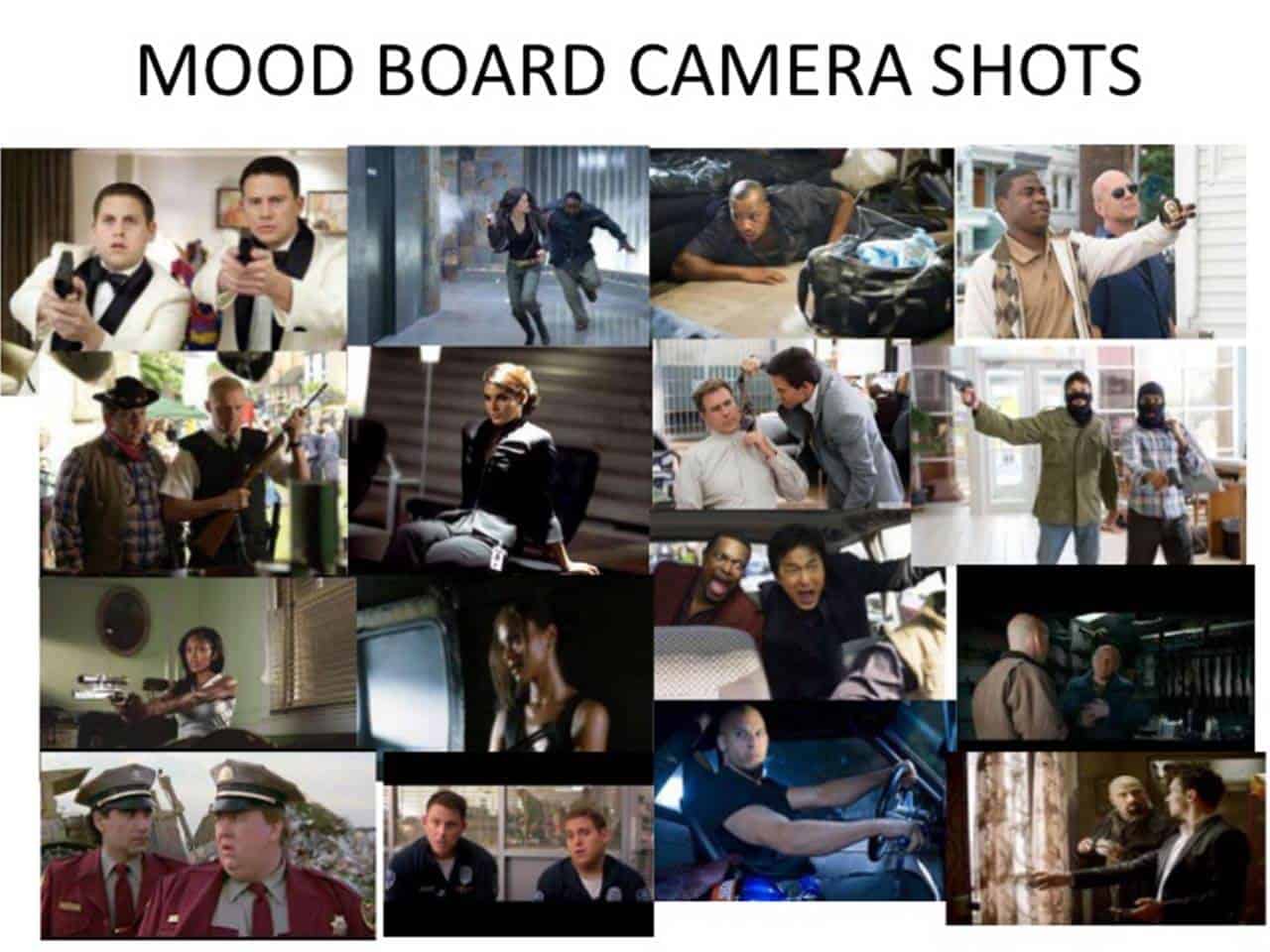 Make sure every member of your crew is on the same page as you! Convey what you want to shoot clearly. Give them references from older films to work on as an example for lighting a scene, blocking the camera or scoring a musical piece. Learn how to make a mood board. Collaboration will only improve your outcome. Conduct auditions and discussions. 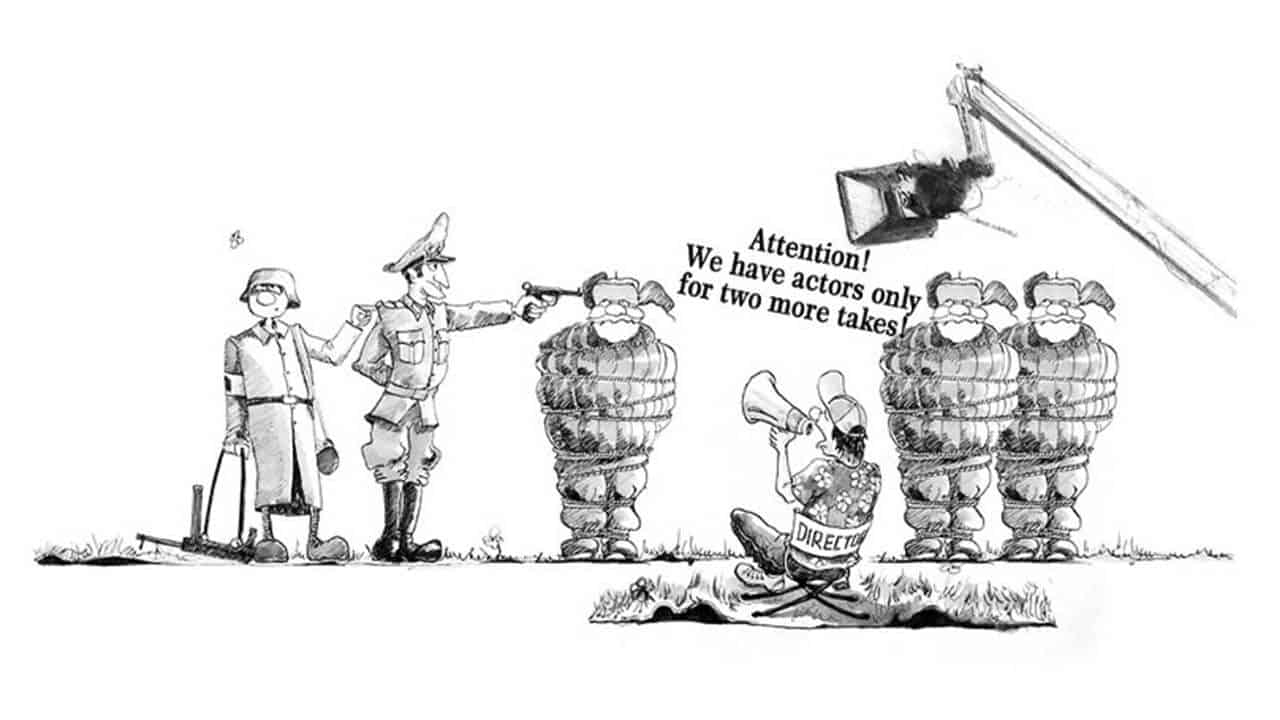 Giving them just a dialogue or the action won’t be enough. Most of these actors will be newbies who might not have a theoretical understanding of cinematic acting. You will have to give them Circumstances! For Inst: If the shot has a person drinking water — the circumstance could be a variant. The acting output, if he is drinking water out of thirst will be different from drinking water just to clear his throat.

Technical know-how on your equipment is a mandatory requirement before you start your project. Do watch tutorials, practise and experiment on your devices. For Inst: If you intend to color-correct your DSLR footage later, you need to shoot your footage with a flat color profile like Technicolor Cinestyle or Visioncolor or else the corrected footage will look terrible. You need to be aware of shooting formats, frame rates, aspect ratios, sound recording and additional rigs before you start each production. 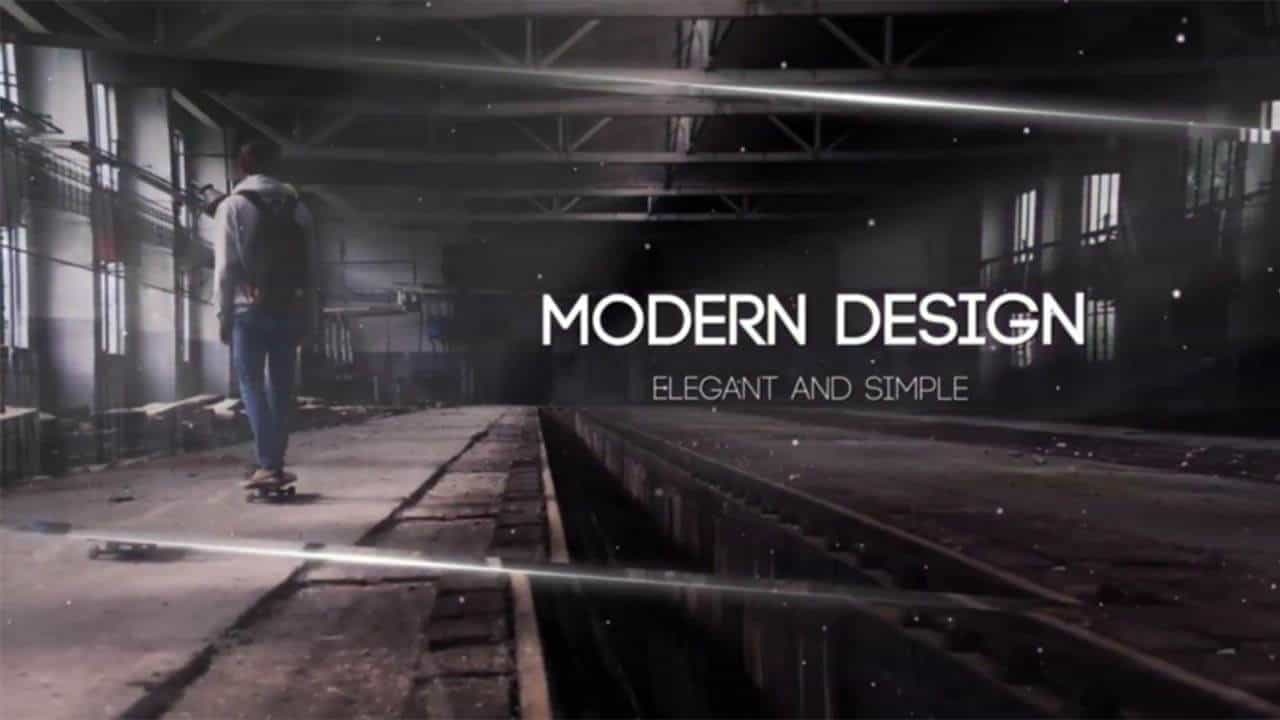 Film is primarily a visual medium. Right from the opening screen to the end credits it needs to have a coherent and consistent visual appeal. No matter how good your film is, an amateurish motion graphic title design can ruin the whole experience. Always remember, Simplicity is the ultimate sophistication. Branding and packaging your film plays an equally important role in positioning your film. Be it a poster or a social media page, make sure that its done with 100% conviction. Always double check with internet for inspirations and get a feedback from an accomplished professional in the field before you make anything public. (Follow the website artoftitles.com) 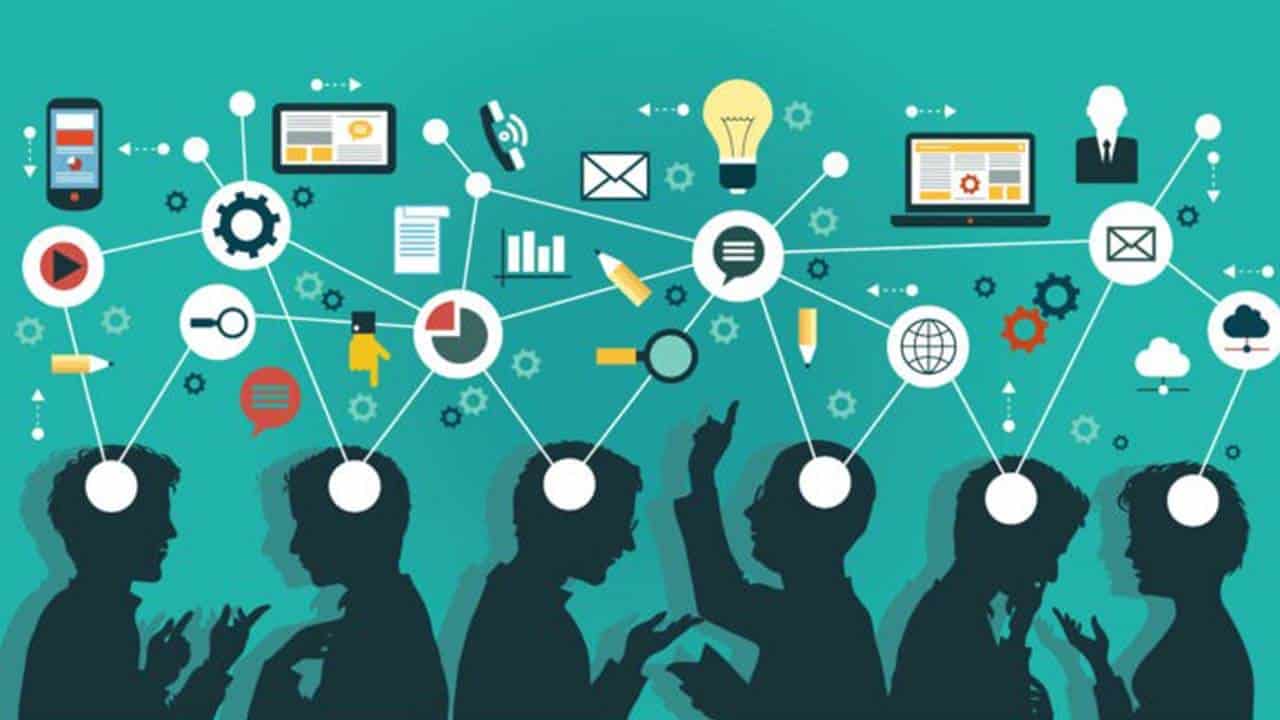 Film making is not easy. It was never meant to be easy. So being lazy and being a good filmmaker will never go hand-to-hand. Do work hard on pre-production and homework (Watching international films will help your technical understanding of the medium, Reading will help in writing a better screenplay and narrative for your film).Work hard while producing the film — do not think of dumping off the load to your crew. Work wisely during post production. Do only what is required. For Inst: Using music on every single second of your film is not a wise choice. Learn the power of silence as well.
Hope this comes handy in your next short film production. All the best and Action!