A Journey Through 11 Decades Of Cinema. 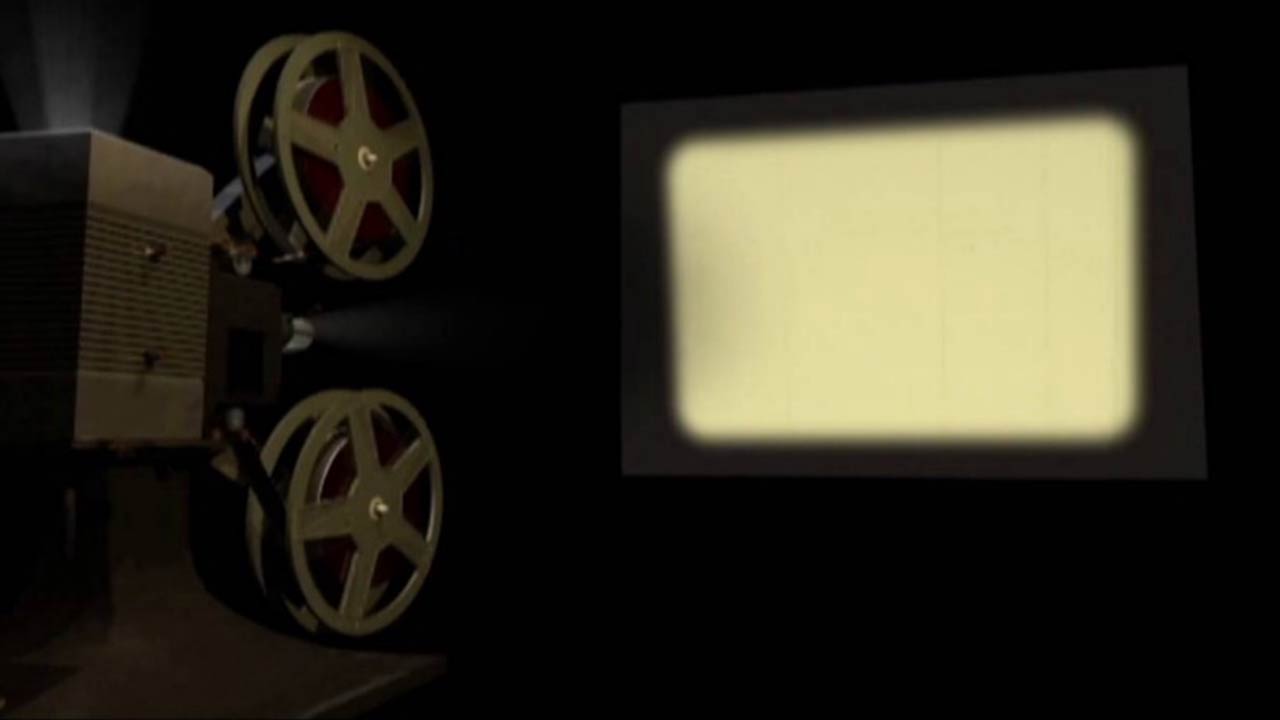 We don’t think there is any more explanation needed- Lets jump right it and take a look at the evolution of cinema over 11 decades spanning from 1910s to 2010s.

Said to be the world’s oldest surviving feature film. Based on The Divine Comedy, L’Inferno tells the journey of Dante through Hell, guided by the ancient Roman poet Virgil. Hell is depicted as nine concentric circles of torment located within the Earth. For a film from 1911, L’Inferno still holds up. Brilliant frame compositions. It was meditative.

A 1929 French Silent Film which became a milestone in the surrealist movement in cinema. Directed by Luis Bunuel (the father of cinematic Surrealism), with a non-linear narrative with disjointed timeline and plots, the emotional response it creates in our mind is beyond words.Disturbing in a beautiful way. The film is co-directed by Salvador Dali himself, who sort of brought surrealism into art. Several compositions in the film were reproductions of paintings by artists of the era. Can’t forget the gorgeous Simone Mareuil.

The film follows a group of strangers with questionable past riding on a stagecoach through dangerous Apache territory. The film has long been recognized as an important work that transcends the Western genre. Brilliant visuals, beautiful compositions, exceptional lighting (especially the studio shots) and amazing atmosphere in this John Wayne starrer that could be one among the first road movies in history. Set primarily within a stagecoach, the character expositions and arc are beautifully done.

Directed by the master filmmaker Yasujiro Ozu. Ozu used Shomingeki, a genre of Japanese films the deals with ordinary daily lives of working class people, for Late Spring. The film tells the story of Noriko who lives with her widowed father and her dilemma of leaving her father on marriage. The film is a slow burner of human emotions at its purest form- Happiness, Love, Jealousy, Confusion and Contemplation. And the best part is the you get to enjoy all these through Ozu’s magical visual compositions.

5. Creature from the Black Lagoon

A Hollywood creature feature directed by Jack Arnold. A strange prehistoric beast lurks in the depths of the Amazonian jungle. A group of scientists try to capture the animal and bring it back to civilisation for study. This is the film that inspired Guillermo del Toro to make him academy award winning film, “The Shape of Water” last year. You can see similarities in creature design as well. Perhaps the most unique monster from Universal’s Dark Universe. The film is much beyond a silly B-Movie with many layers of historical references. Memorable performances as well.

A surreal comedy directed by Federico Fellini. The film tells the story of a troubled filmmaker who is trying to make a science fiction epic. The film is cannabis for fans of surrealism. It deals with themes of creative struggles , personal conflicts and societal scrutiny. The film is titled 8 and a half only because it was fellini’s 8 1/2th film including all the short films and features he made till the time. The film is meticulously designed in a way that every single frame composition leaves you in awe. The way Fellini’s follows his characters with his camera is remarkable and has highly influenced Speilberg to further develop on this technique. This film is considered to be one of the greatest films every made.

This is how one of our favorite franchises began! The film that spawned an even more successful tv show and several spin-offs. MASH is a satirical black comedy film about a unit of medical personnel stationed at a Mobile Army Surgical Hospital (MASH) during the Korean War (actually hinting the Vietnam War). The film is beautifully funny, atmospheric and culturally relevant for its time period. Personally I do love Alan Alda as Hawkeye Peirce (in TV) than Donald Sutherland (in Movie).

A swedish film by Andrei Tarkovsky. His last film, The Sacrifice centers on a middle-aged intellectual who attempts to bargain with God to stop an impending nuclear holocaust. Tarkovsky was famous for his photogenic juxtapositions of dreams with reality. His visual language as always, communicates layers of information and allegories to you. The Sacrifice is a stunning masterpiece by a visionary.

A Bengali Film directed by the best filmmaker India has every produced. Satyajit Ray. Ashoke Gupta, played by Soumitra Chatterjee, an honest doctor, diagnoses the alarming spread of jaundice among his patients. To identify the cause, he analyses the water of a populated part of his town, Chandipur. According to the report, the holy water of the Tripureshwar temple, a famous temple and tourist attraction of the town, is found to be contaminated. A major commotion begins. The film doesn’t come even closer to ray’s best works but the theme is still powerful and relevant (especially these days). Akira Kurasowa once said “Not knowing about Ray’s films is like not knowing Sun and Moon”. If you haven’t please check our ray’s entire filmography. I would call that sensible patriotism than standing up during Multiplex Anthems!

A Japanese dystopian thriller film. 42 students are sent to a deserted island. They are given a map, food, and various weapons. An explosive collar is fitted around their neck. If they break a rule, the collar explodes. Their mission: kill each other and be the last one standing. Though the film is full of violent and gory imagery, the core theme is a crash test of human values. You may love or hate it but this film is going to haunt you for days to come.