Blender is a free and open-source 3D creation suite. It supports the entirety of the 3D pipeline—modelling, rigging, animation, simulation, rendering, compositing and motion tracking, and video editing.

Blender is cross-platform and runs equally well on Linux, Windows and Macintosh computers. Its interface uses OpenGL to provide a consistent experience.

As a community-driven project under the GNU General Public License (GPL), the public is empowered to make small and significant changes to the code base, which leads to new features, responsive bug fixes, and better usability.

Blender features a production-ready camera and object tracking, allowing you to import raw footage, track it, mask areas and reconstruct the camera movements live in your 3d scene, eliminating the need to switch between programs. The Camera and Object Tracker include Automatic and manual tracking. 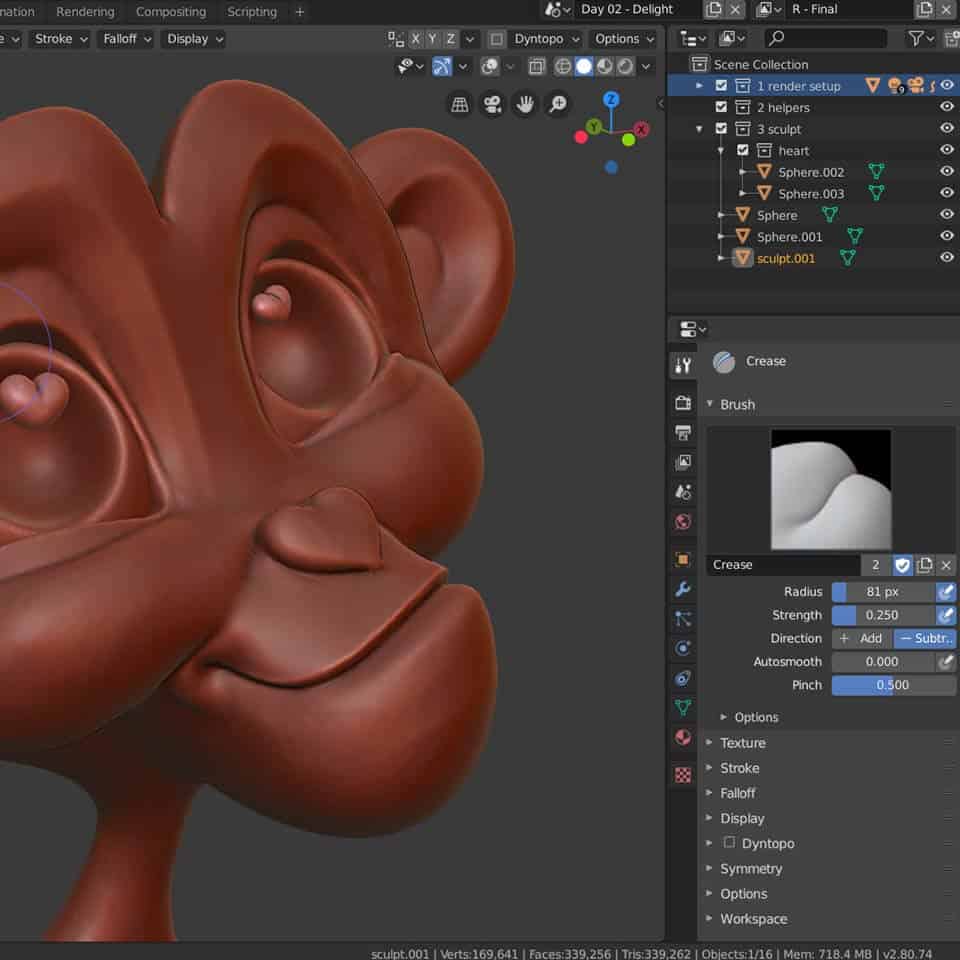 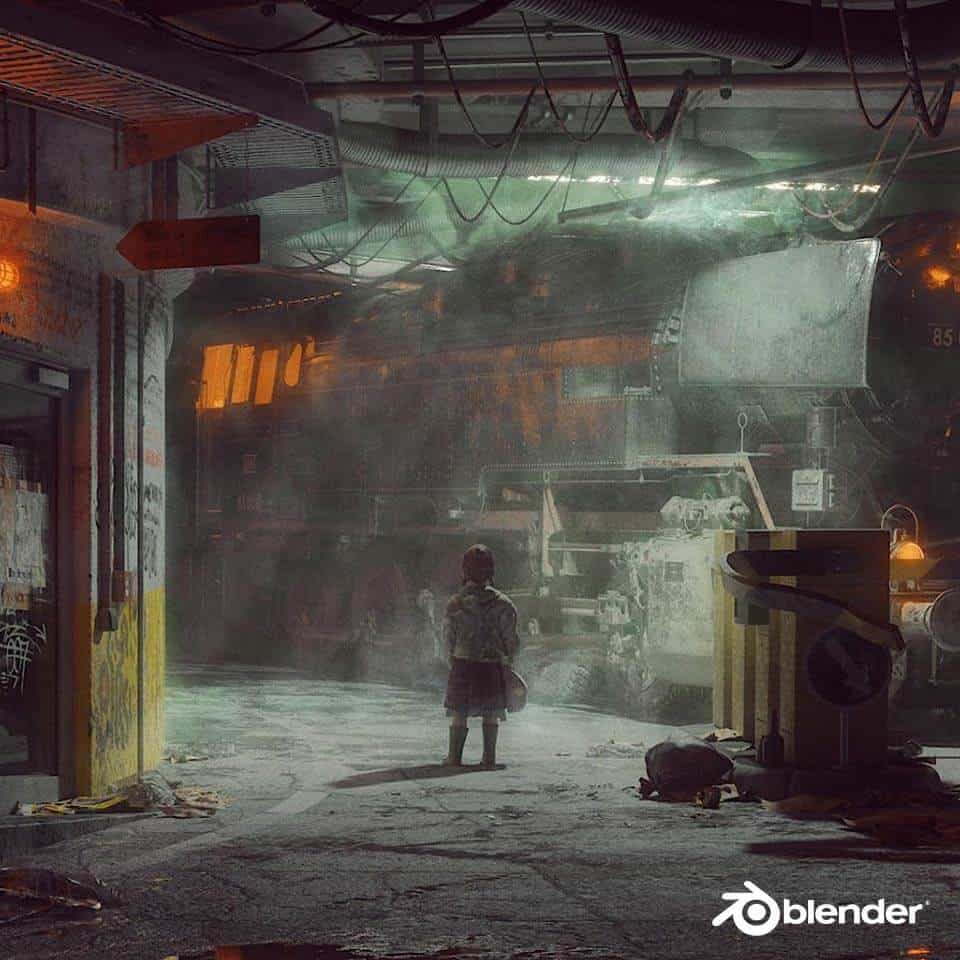 Should I switch to Blender from Maya?

Blender can do everything Maya can do and sometimes more.

Is Blender harder than Maya?

Blender is the clear winner. Blender’s animation tools are much easier to use than Maya. There are also plenty of features to get the most detail without relying on plugins or other software. For creating the most elaborate animations without a lot of add-ons, Blender is the winner.

How much does Blender cost?

Blender software is free and downloadable from https://www.blender.org/