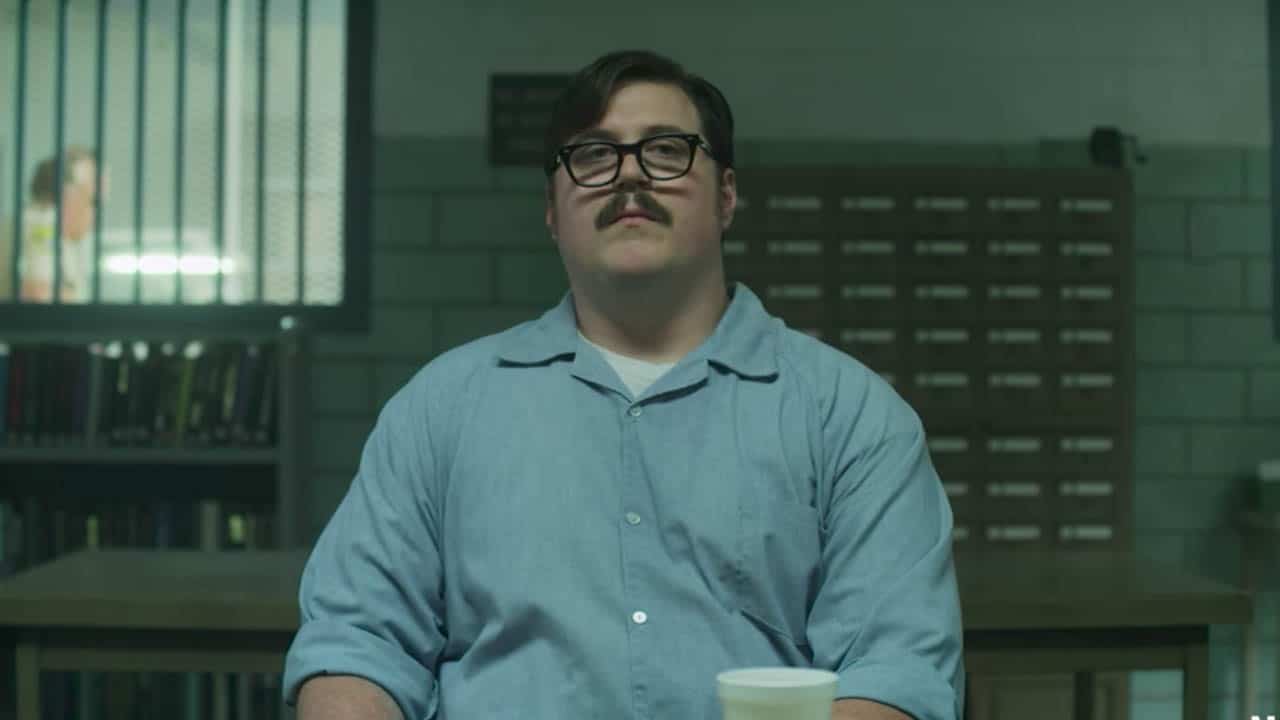 Entertaining and enlightening , coupled with some amazing performance from the leads. 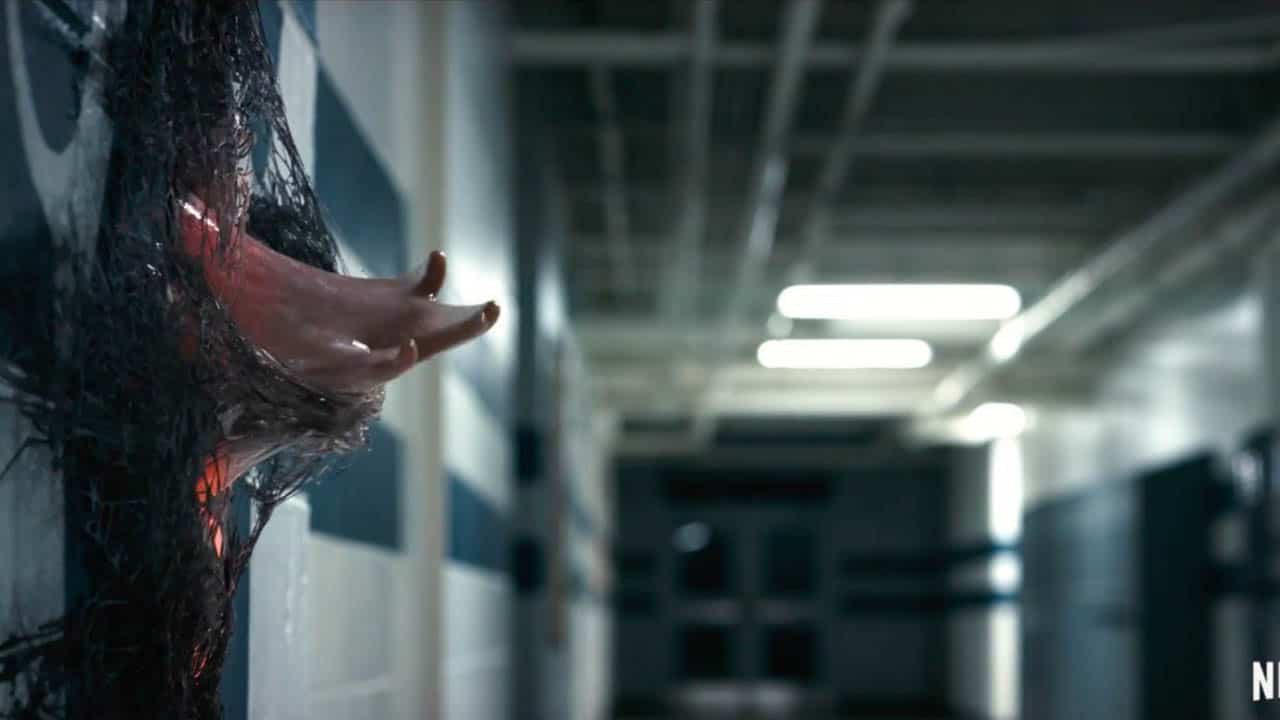 Season 2 of the retro-styled sci-fi. Though the content was flat, we thoroughly enjoyed it from start to end! 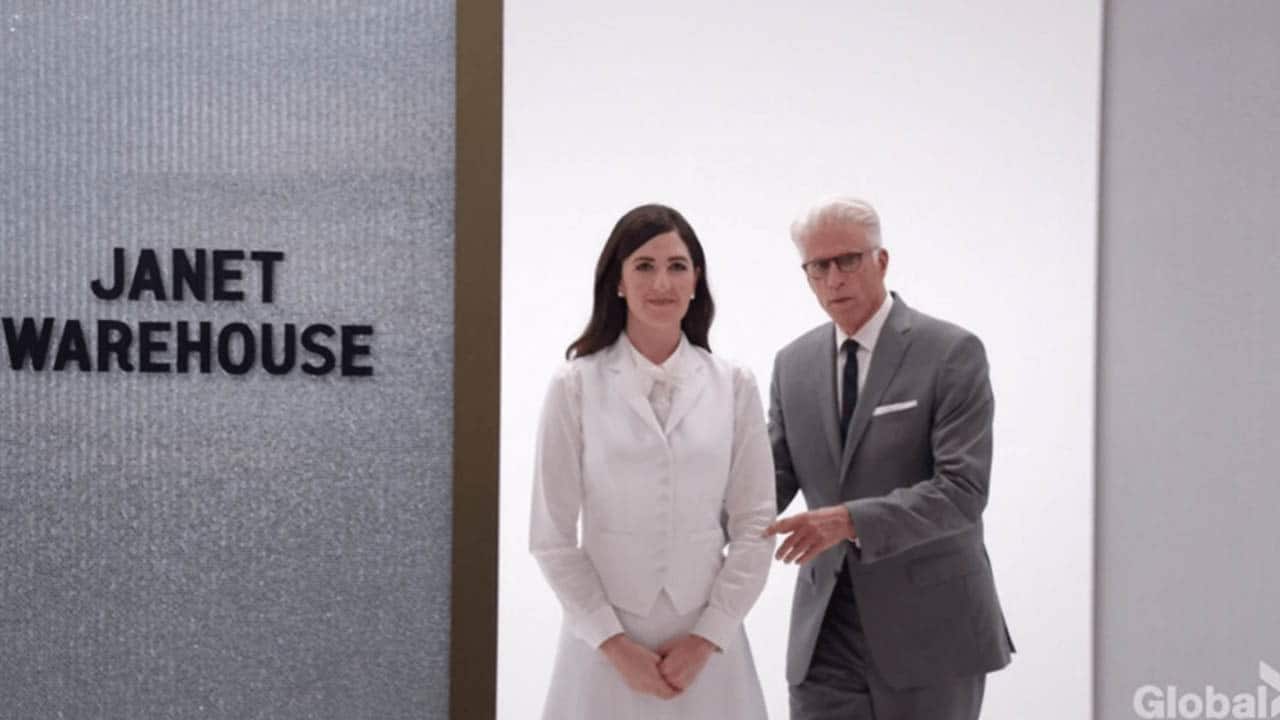 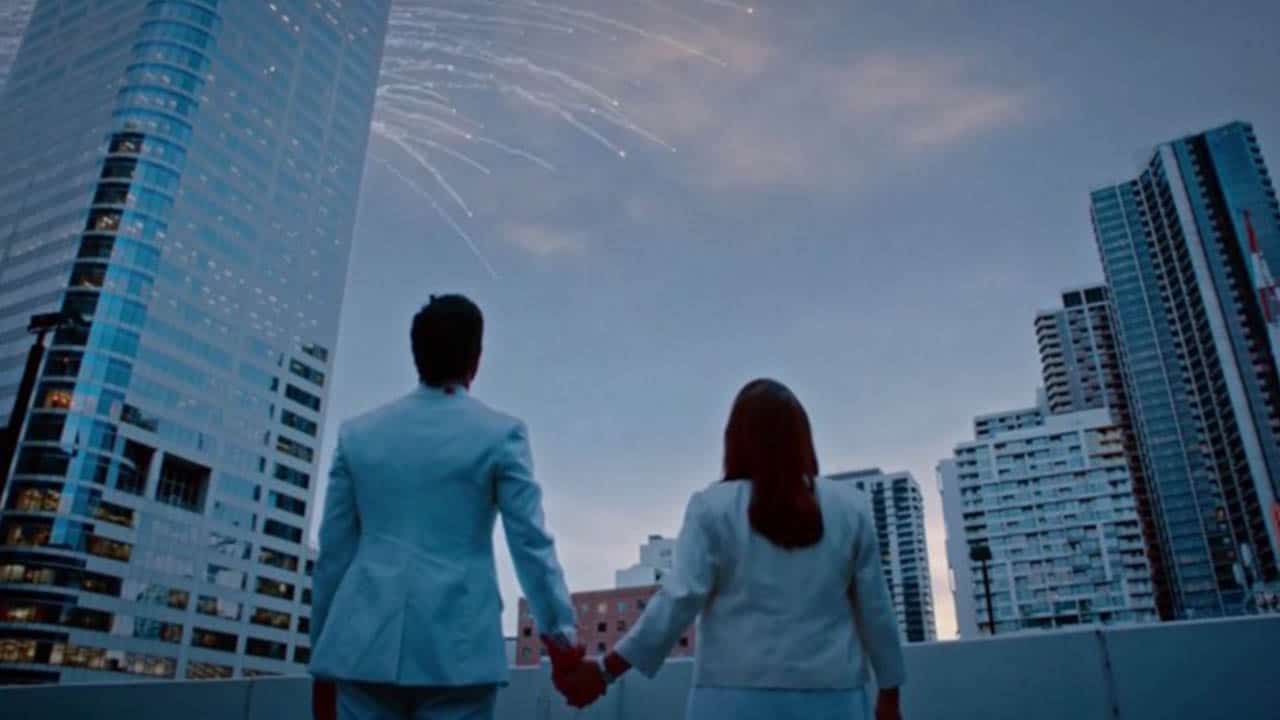 This is one of the best things that happened to TV in a while. A must watch! 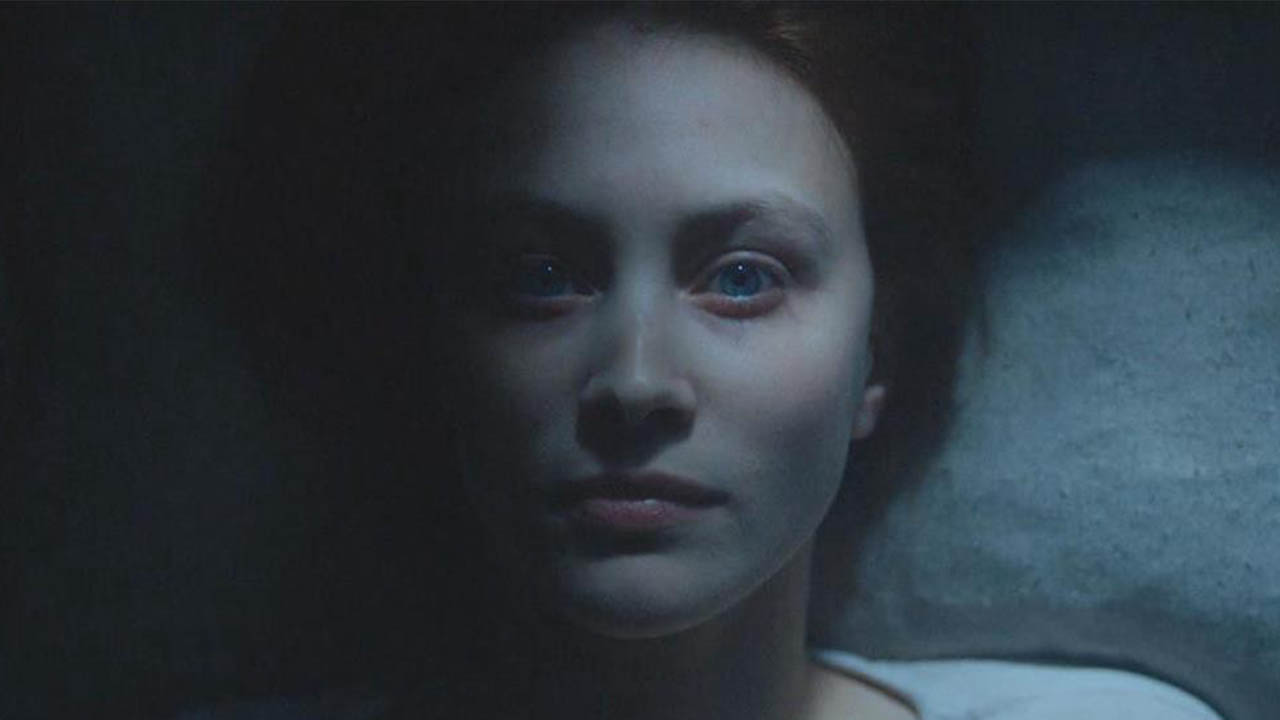 Compelling and deeply insightful, Alias Grace will be a remarkable mini series. 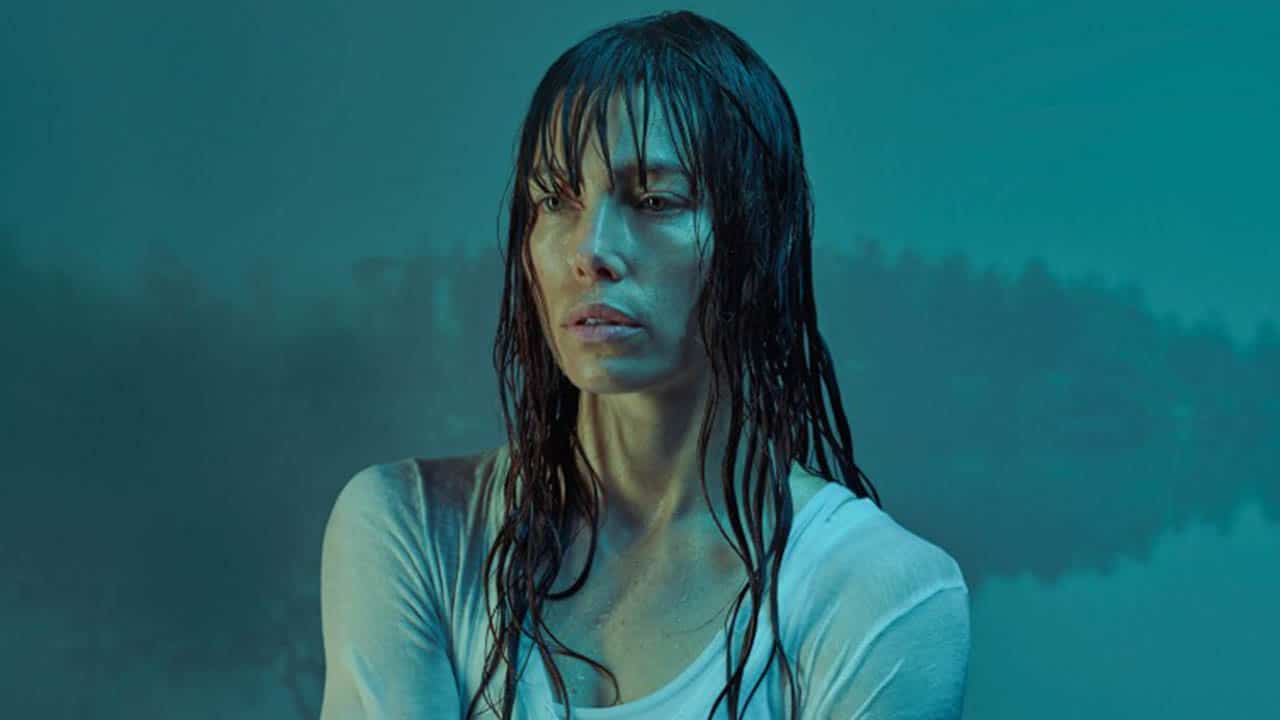 Pullman and Biel! A disturbing yet highly engaging thriller. 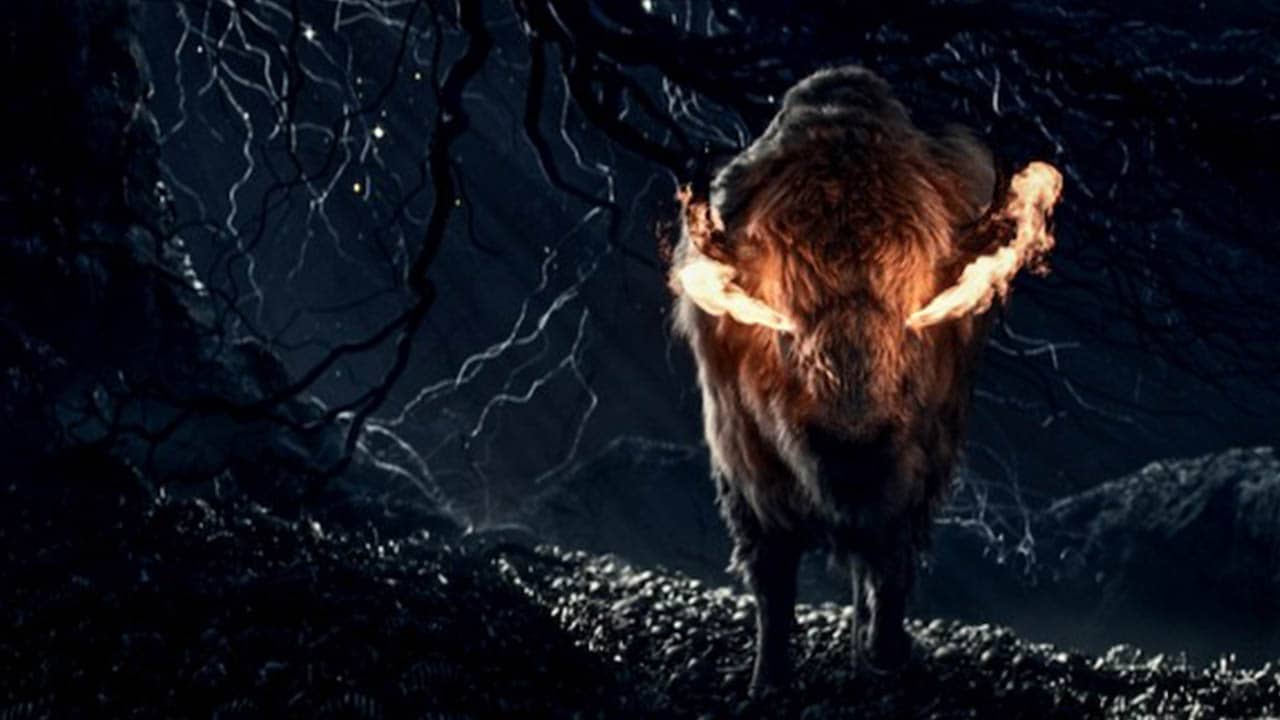 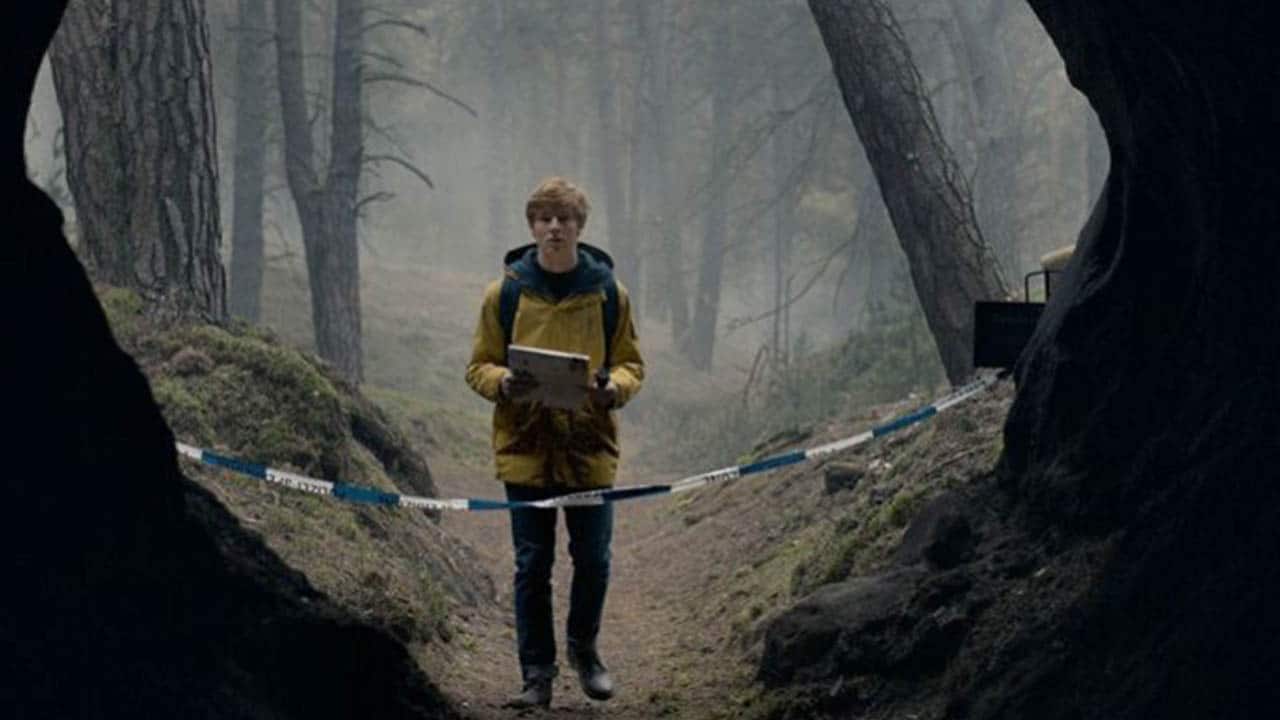 Brilliantly written and eerily atmospheric! Though it had some weak characterization, this will be one of the strongest shows that Netflix has produced. 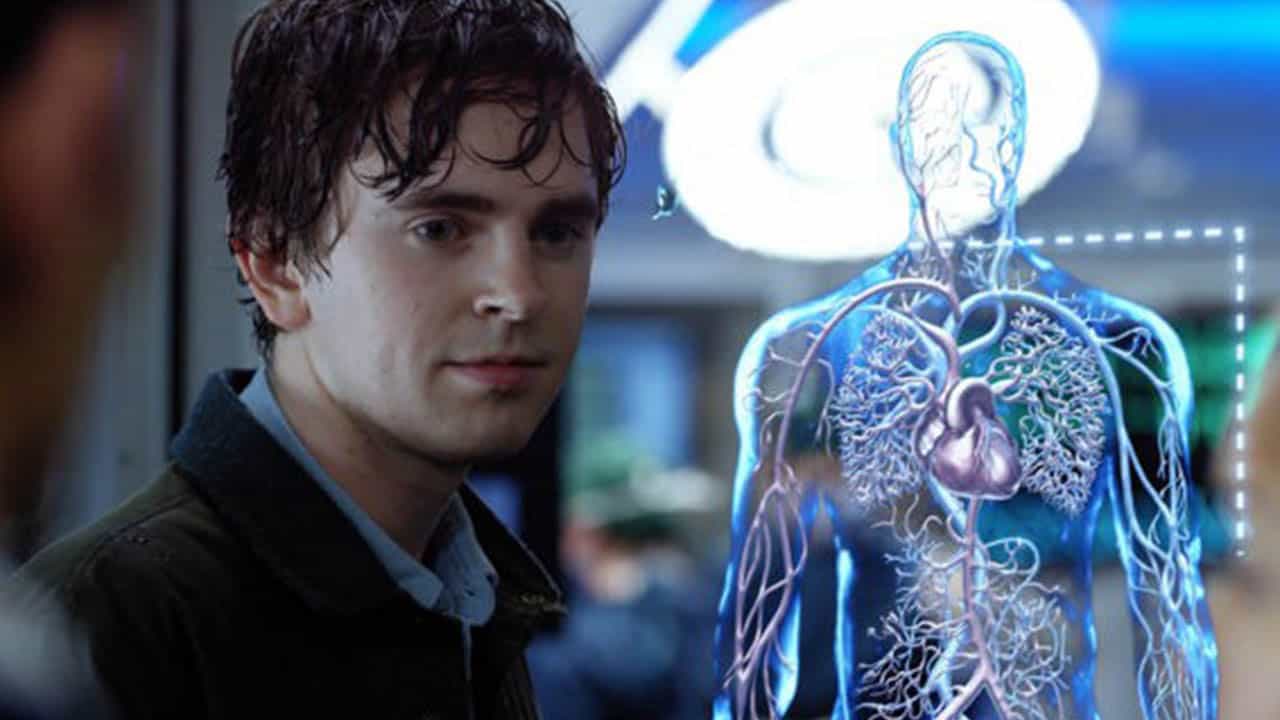 An intelligent exploration of a surgeon who is in autistic spectrum. Freddy Highmore ❤ 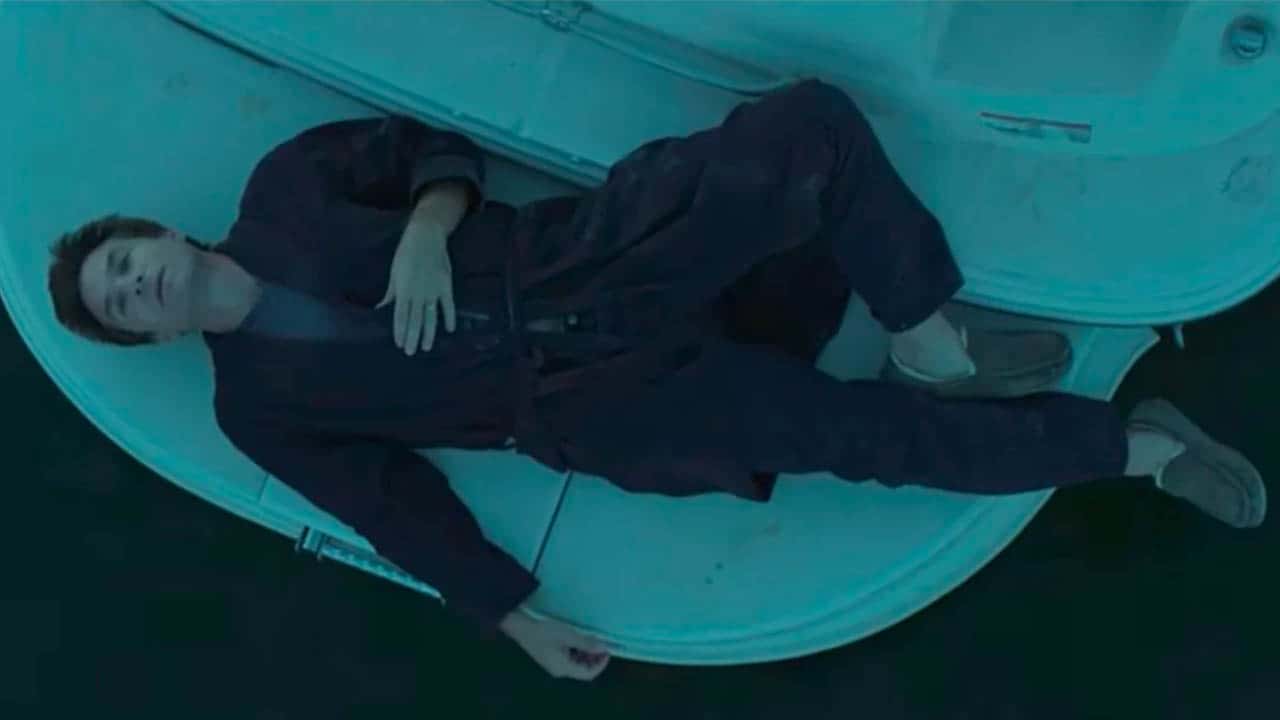 A reasonable entry that can fill the Breaking Bad void. 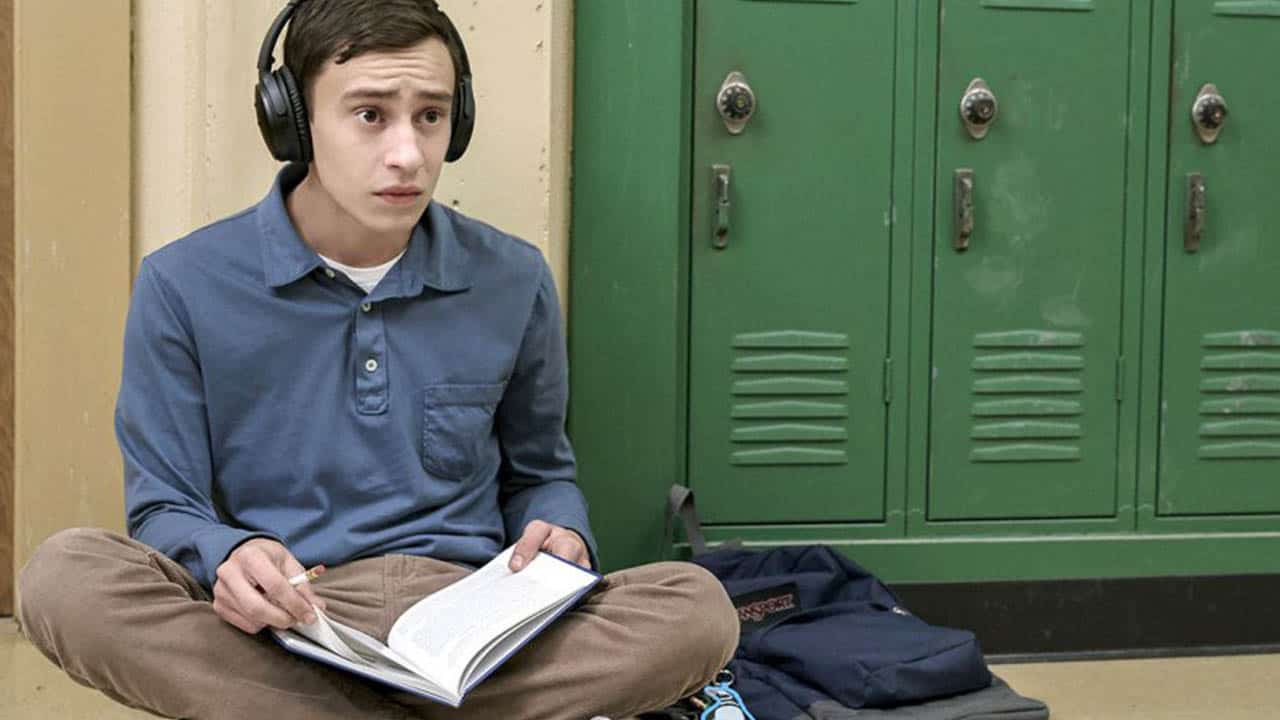 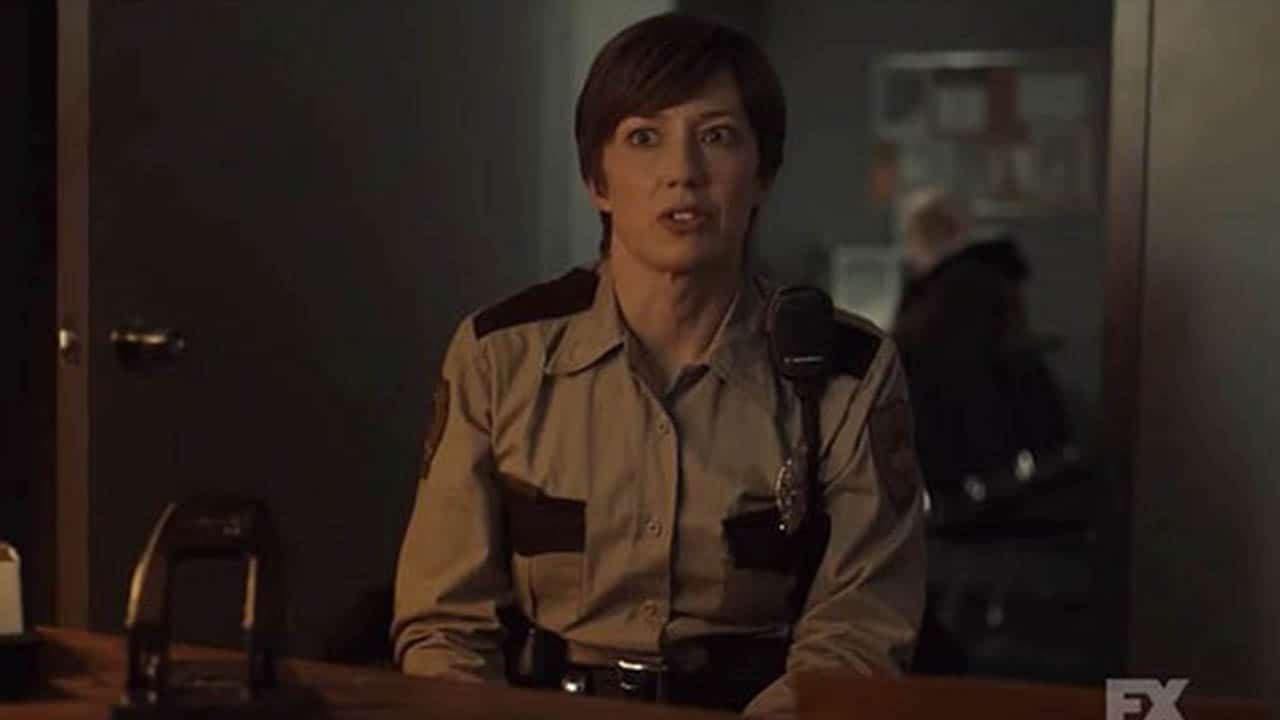 A show that reinvents itself with every season! Brilliant.

Abstract : The Art Of Design 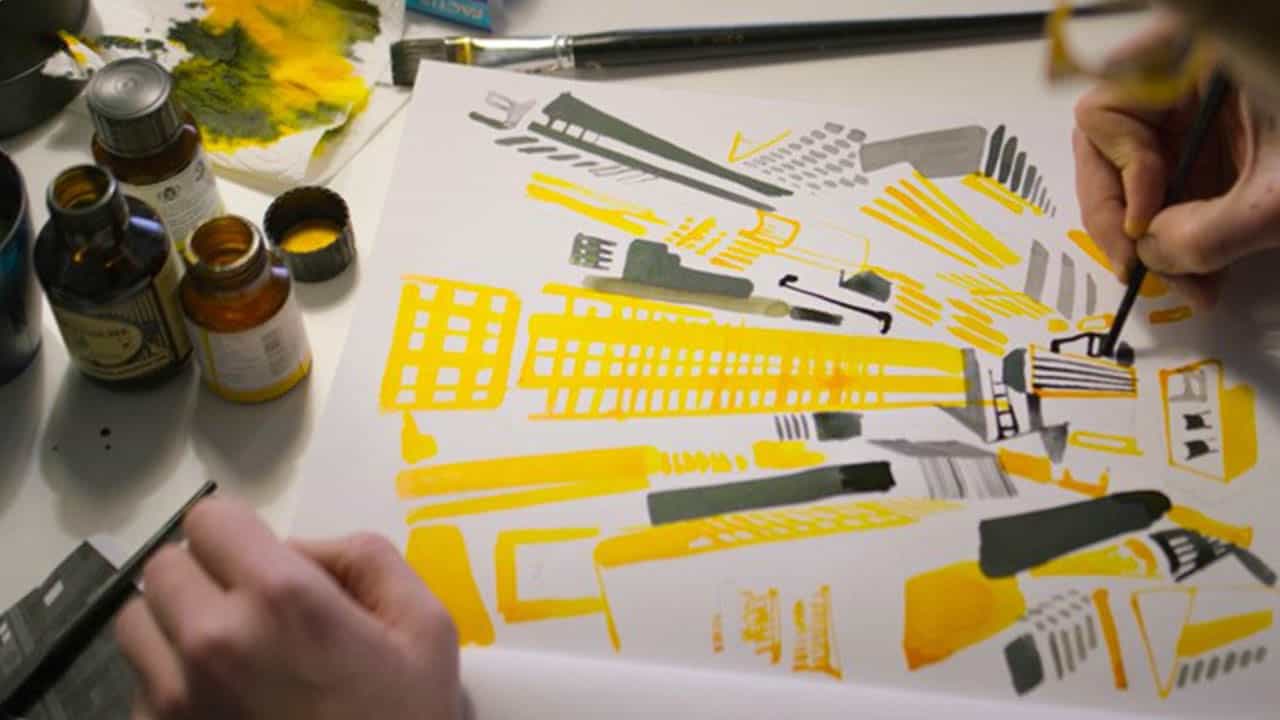 A docu-series on art that was much needed. A must-watch for all the design and art enthusiasts. 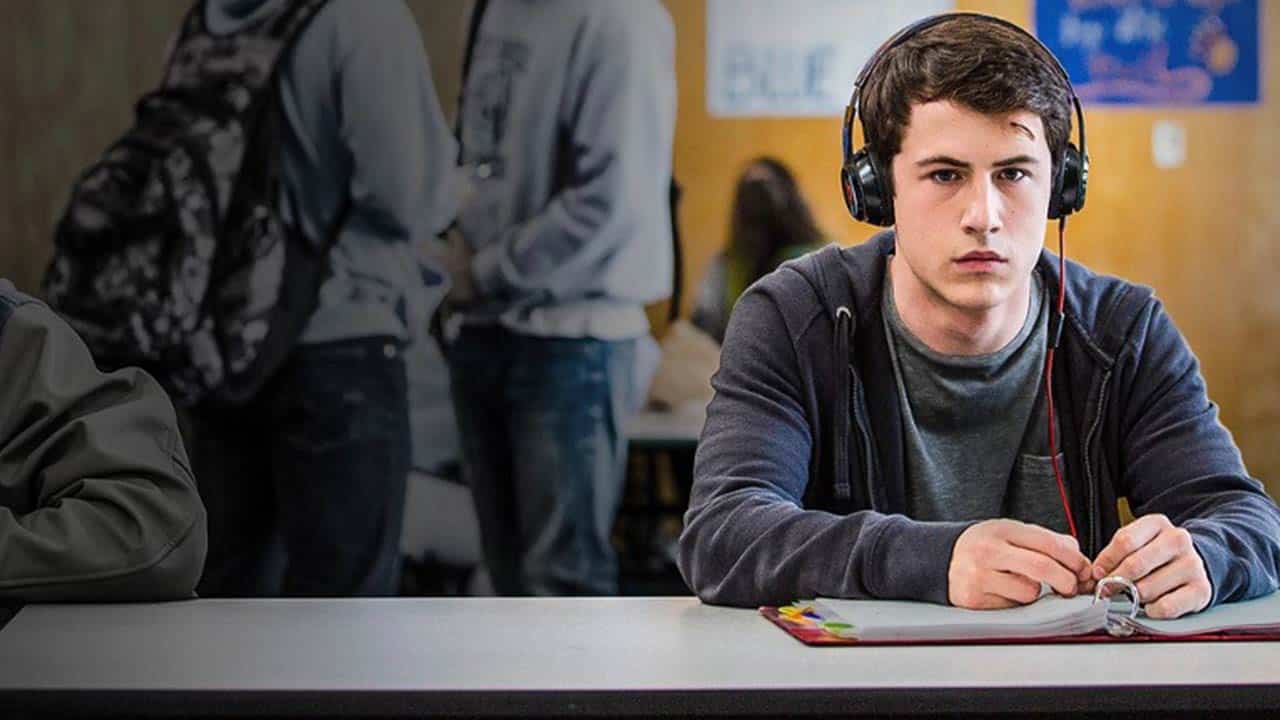 A worthy watch! With a strong source material, 13 reasons why did convert it to the medium really well.