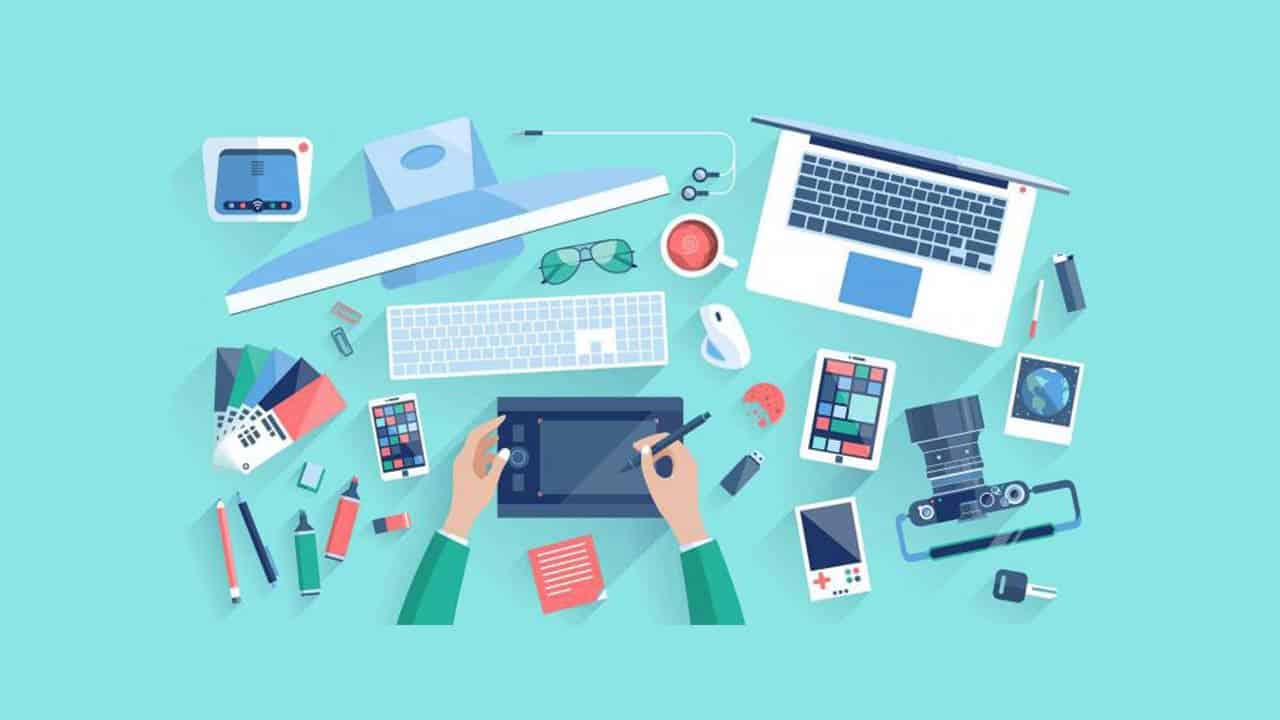 As reported by Economic Times

MUMBAI: Riding the digital wave, the Indian Media & Entertainment (M&E) sector has seen a 13% growth in the last year to reach Rs 1.5 trillion, noted the FICCI-EY report, ‘Reimagining India’s M&E sector’, released by union Information & Broadcasting minister Smriti Irani here Sunday.
The report forecasts that given the current growth trajectory, the sector is expected to cross Rs 2 trillion by 2020 at a CAGR of 11.6%.
The media and entertainment (M&E) sector thus continues to grow at faster rate than the GDP growth rate, reflecting the growing disposable income led by stable economic growth and changing demographics, the report mentions.

The report further highlights that the growth in digital demonstrated that advertising budgets are in line with the changing content consumption patterns.
Ashish Pherwani, Partner EY India, said, “Growth in 2017 was led by the digital, film & animation & VFX segments. We expect sectors like digital and gaming to grow between 2 to 3 times by 2020.”
Incidentally, while demonetisation and GST impacted advertising across sectors, digitisation has helped subscription revenue to grow at a faster clip in 2017. However, advertising is expected to continue growing till 2020 led by digital advertising, the report said.

The report also estimates that approximately 1.5 million consumers in India today are digital only, and would not normally use traditional media. This customer base is expected to grow to ~4 million by 2020 generating significant digital subscription revenues of Rs 20 billion. This will be further accelerated through the Government of India led digital initiatives such as micropayments through the Unified Payment Interface (UPI) and Bharat Interface for Money (BHIM) platforms developed by the the National Payments Corporation of India (NPCI).
Farokh Balsara, Partner and M&E Leader, EY India, stated, “With digital revenues expected to cross Rs 220 billion by 2020 has Indian M&E reached it’s digital tipping point? We now need to re-imagine the Indian M&E sector.”

Digital media has grown significantly over the past few years, and continues to lead the growth charts on advertising. Even as subscription revenues are emerging and are expected to make their presence felt by 2020, digital media grew 29.4% (27.8% net of the impact of GST) on the back of a 28.8% growth in advertising and 50% growth in subscription in 2017.
Subscription, which was just 3.3% of total digital revenues in 2016, is expected to grow to 9% by 2020, the report adds.
OTT platforms and consumption of content on these services is growing rapidly year on year with 93% of time spent on digital videos being in Hindi and other regional languages. OTT subscription in India is expected to touch Rs 20 billion by 2020 as the number of people viewing videos online is estimated to double to 500 million by 2020 from 250 million people in 2015.
In 2015, around 40% of total mobile traffic came from the consumption of video services. This figure is expected to touch 72% by 2020.

The report adds that the TV industry grew from Rs 594 billion to Rs 660 billion in 2017, a growth of 11.2% (9.8% net of taxes). While advertising grew to Rs 267 billion comprising 40% of revenues, distribution grew to Rs 393 billion, 60% of total revenues. FICCI-EY expects advertising to grow to 43% of total revenues by 2020.
At a broadcaster level, however, subscription revenues (including international subscription) made up approximately 28% of revenues.
“There are over 30% households in India which are yet to get television screens, but being at the bottom of the pyramid, these households will tend to move first towards free and sachet products,” the report states.

After television, it was Print that accounted for the second largest share of the Indian M&E sector, growing at 3% to reach Rs 303 billion in 2017. Print media is estimated to grow at an overall CAGR of approximately 7% till 2020 with vernacular at 8–9% and English slightly slower, despite the FDI limit remaining unchanged at 26%.
This restricts access to foreign print players, hence imposing GST at 5% on the advertising revenues of the print industry for the first time in history.
While magazines contributed 4.3% to the total print segment, the segment was largely at status quo with not many significant new launches in 2017.
Interestingly, the report highlights that today, 98% readers read dailies and 20% read magazines, in a reader base of 395 million, or 38% of the population.
Readership has grown by 110 million over the last 3 years with the rural reader base (52%) being larger than urban (48%). 44% of children (aged 12 to 17 years) read a newspaper or magazine. Magazines have a higher readership in urban areas (57%) as compared to rural areas (43%).

The Indian film segment grew 27% in 2017 on the back of box office growth — both domestic and international — coupled with increased revenues from sale of satellite and digital rights.
All sub-segments, with the exception of home video grew and the film segment reached Rs 156 billion in 2017, states the report.
Hindi films continued to comprise the majority component of the Indian film segment with almost 40% of the net domestic box office (BO) collections annually, despite comprising only 17% of the films made.
In fact, the number of Hindi movies crossing the Rs 1 billion mark was highest in 2017 in the past 5 years. Moreover, from 31 movies in 2016, Hindi dubbed movies increased more than 3 times to 96 in 2017. Films in 29 other Indian languages accounted for approximately 75% of the films released but they contributed approximately 50% to the annual domestic box office collections. Hollywood and international films comprise the balance.The top 50 films contributed approximately 97.75% of the total net box office collection, thus growing the box office collections of the top 50 films by 11.60% in 2017.
But it was regional movies that drove the growth in number of releases in 2017.The film segment received a further impetus with the screen count increasing from 9,481 in 2016 to 9,530 in 2017.The Indian M&E sector also witnessed a relatively new trend in deal activity with emerging segments such as gaming and digital gaining momentum.
Meanwhile, the deal activity in the traditional media segments was slower, partially attributed to challenges faced by the advertising segments of the industry due to demonetisation and GST. Overall, the number of transactions in the M&E sector decreased from 56 deals in 2016 to 40 deals in 2017. Further, the total deal value was also lower at $1,261 million in 2017 compared to $2,863 million in 2016.