Flutter is a popular front-end development framework from Google that enables developers to build beautiful front-ends for any screen. Flutter is designed to streamline cross-platform app development while maintaining a consistent user experience. Flutter works with existing code, is used by developers and organizations worldwide, and is free and open source. 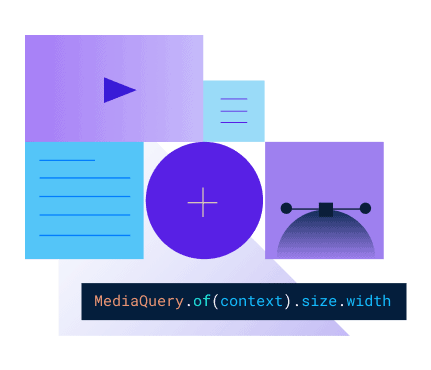 Flutter is very easy to learn. Even if you have never coded in Flutter, you will feel familiar with Flutter. App developers are expected to create new features for apps which don’t compromise on speed and performance. This is why Google created Flutter to make it easier for developers to create the best applications possible. 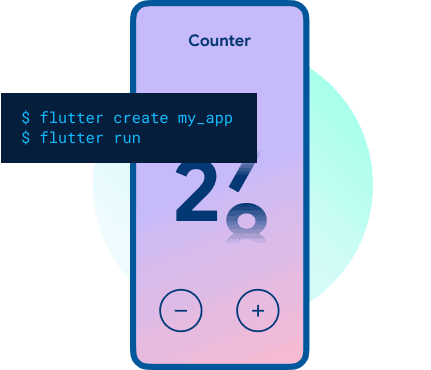 Flutter and Java are both used for developing cross-platform applications. Flutter help developer and designer build modern mobile application for Android and iOS. Java is one of the widely used object-oriented and class-based programming languages for mobile, web and desktop applications.