Animation and VFX Market is expected to grow at a CAGR of over 9% during the forecast period 2021 to 2026. The demand for animation and VFX has expanded with the increase in the emergence of the media sector gearing up significantly in the sphere of the multimedia ecosystem. 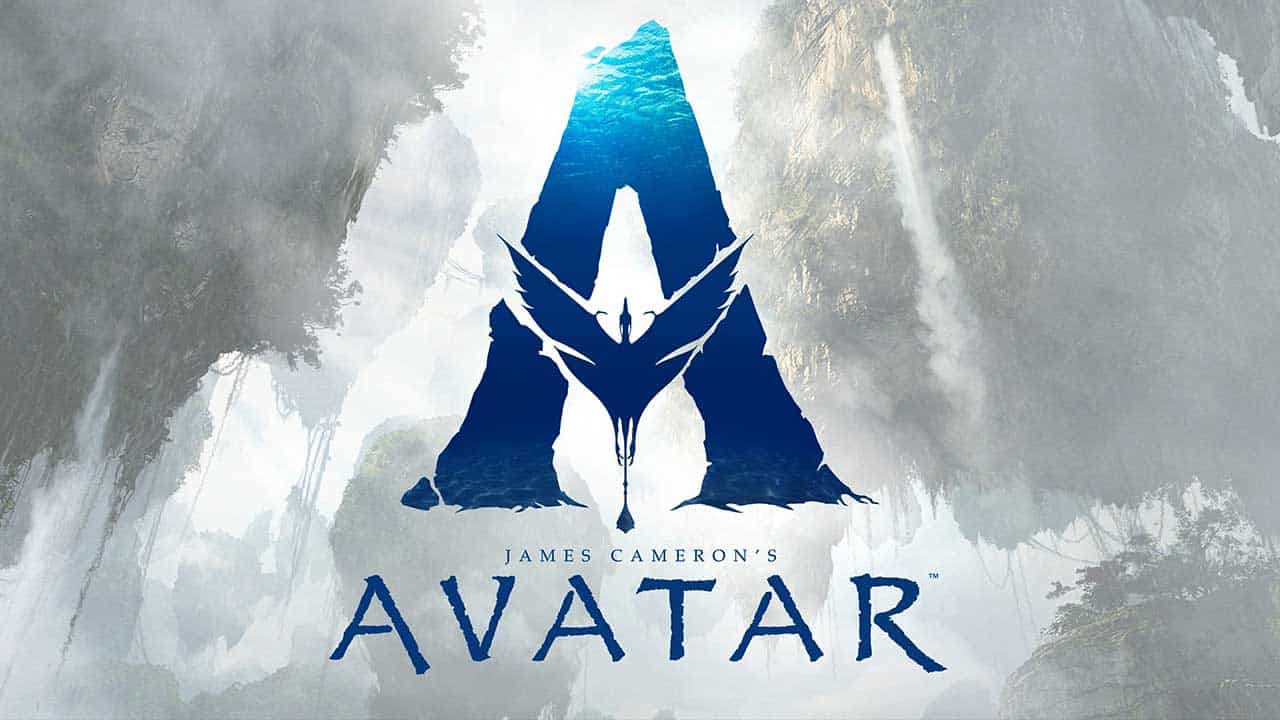 There are majorly two trends driving the adoption of animation and VFX solutions. For the particular end-user industries, especially films, there is a general upward trend in production value or budgets. This is primarily due to broader international distribution in part to digital theatres. Secondly, writers and directors are now more open to embracing scripts requiring VFX. Production companies hence increasingly pursuing more ambitious products that can only be fulfilled with the use of VFX and streamline platforms, have also broadened the genres of content being published. 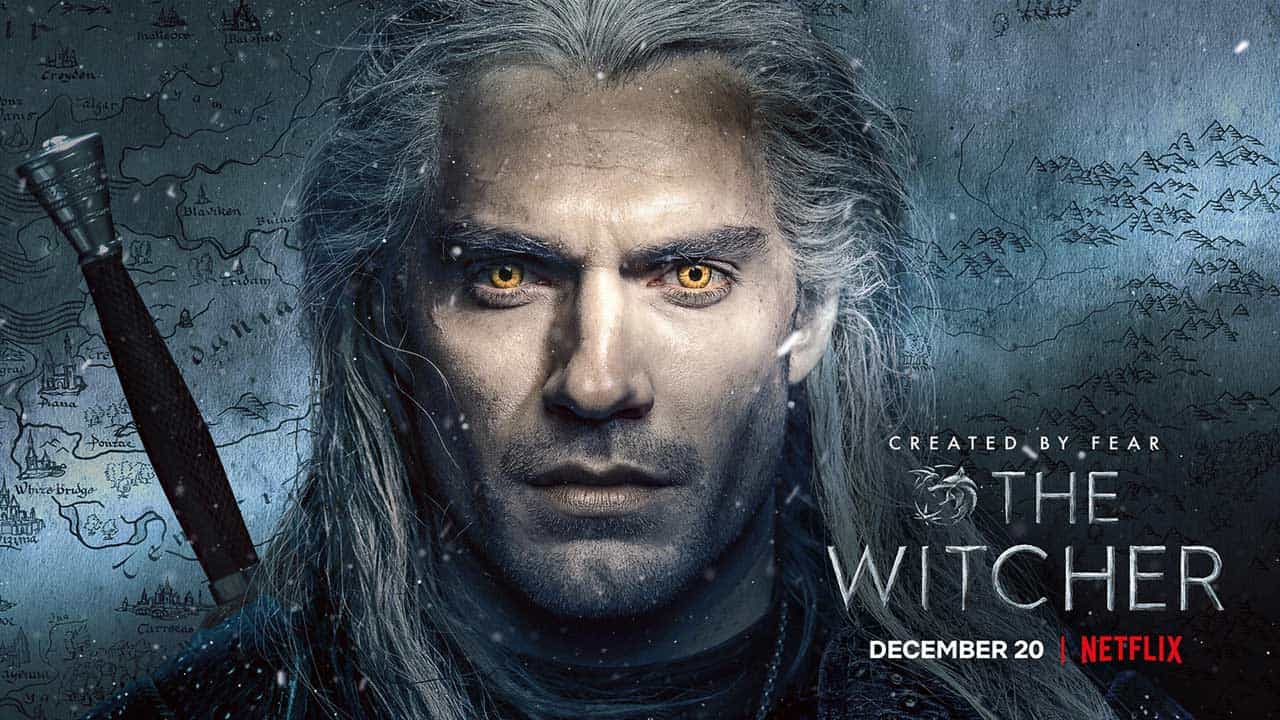 The integration of new OTT services across the existing subscription-based streaming devices among the emerging economies is expected to drive the applications of the animation & VFX sector. The companies are continuously involved in introducing new services for animation and VFX dedicated to OTT contents. For instance, in May 2019, London-based DNEG has launched its new service offering called ReDefine. The service is aimed at filling the gap between East and the West for creative services for film and Over The Top (OTT) content for streaming.

With the growing internet penetration and access to multimedia devices, customers are spending more time streaming digital content, due to which streaming video has become the fastest-growing segment in the distribution channel for animation, thereby witnessing a high-growth and is expected to continue during the forecast period. 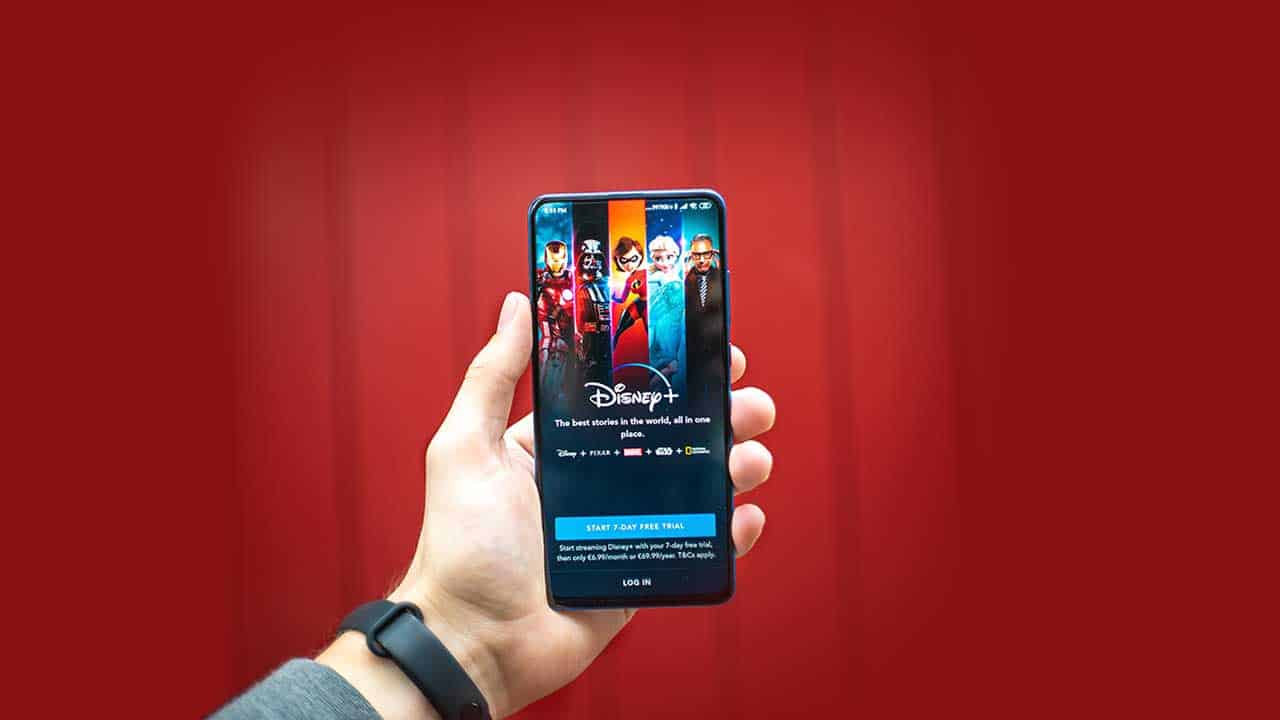 Media Segment is Gaining Traction Due to Emergence of Online Streaming

Nowadays, consumers are engaging in high-definition visual experiences. Movie-goers are demanding high-quality productions with engaging visual effects and realistic animation and studios, which includes more animation and VFX shots into films. Also, consumers are consuming more immersive content across channels such as ultra-high-definition TVs, tablets, and smartphones to head-mounted devices. Animation, VFX, and games content is being consumed not only on OTT streaming services such as Netflix, Amazon Prime, and but also on YouTube, Twitter, and Facebook. 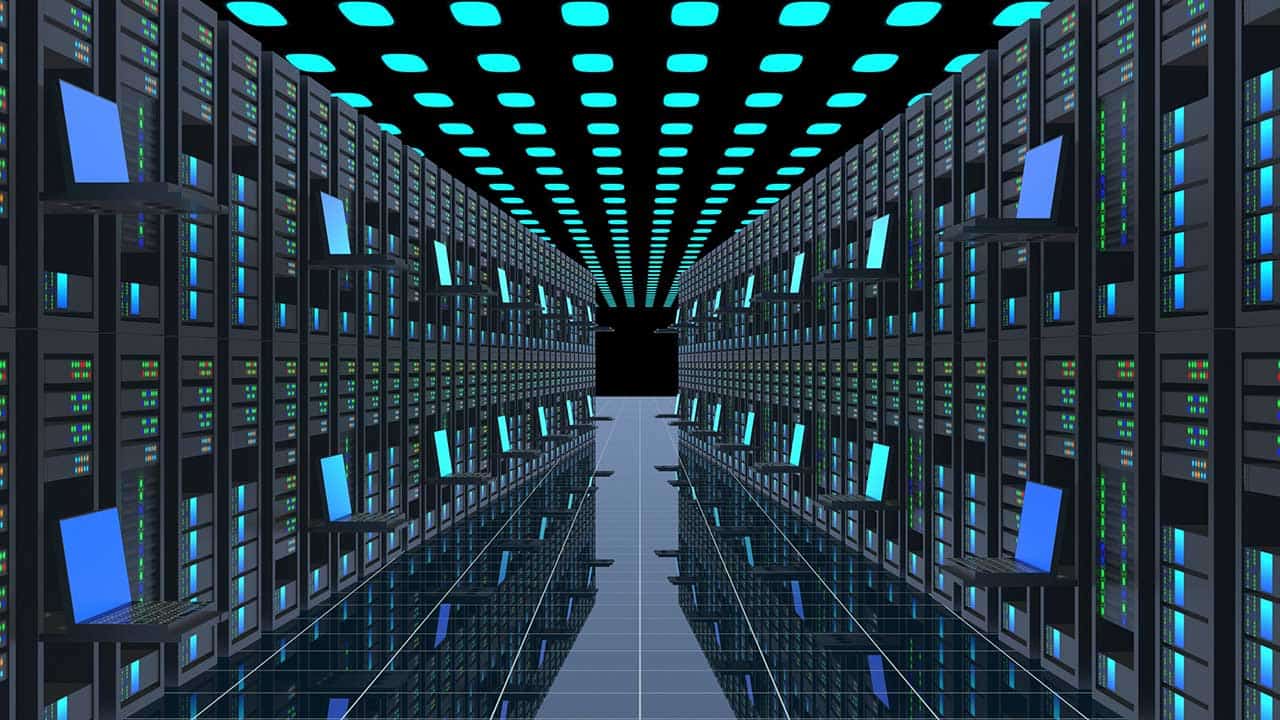 Further, cloud computing is playing a pivotal role in character rendering, and modeling processes as the cloud-based rendering of animation films are more effective and efficient as it reduces the time and cost compared to traditional rendering, which is expected to fuel the market growth during the forecast period.

The Animation and VFX market is moderately competitive and consists of a few major players. However, with the advancement in the animation technology across the professional services, new players are increasing their market presence, thereby expanding their business footprint across the emerging economies. Significant Players include Adobe Inc., Autodesk Inc., Smith Micro Software Inc., among others.

December 2019 – Autodesk announced a release of Maya 2020. The new version is featured with original animation, rendering, effects, modeling and rigging advancements to empower artists throughout the production pipeline.

April 2020 – Autodesk released 3Ds Max 2021 version. The latest version from the company focuses on rendering and textures by leveraging the improvements in performance. The version also added support for python 3, scriptable baking, and more focus on CAD-related workflows and interoperability with Autodesk’s CAD tools such as AutoCAD and Revit.

Market size of India's Animation and VFX industry forecast until 2022