Behind the “World of Wiztoonz” 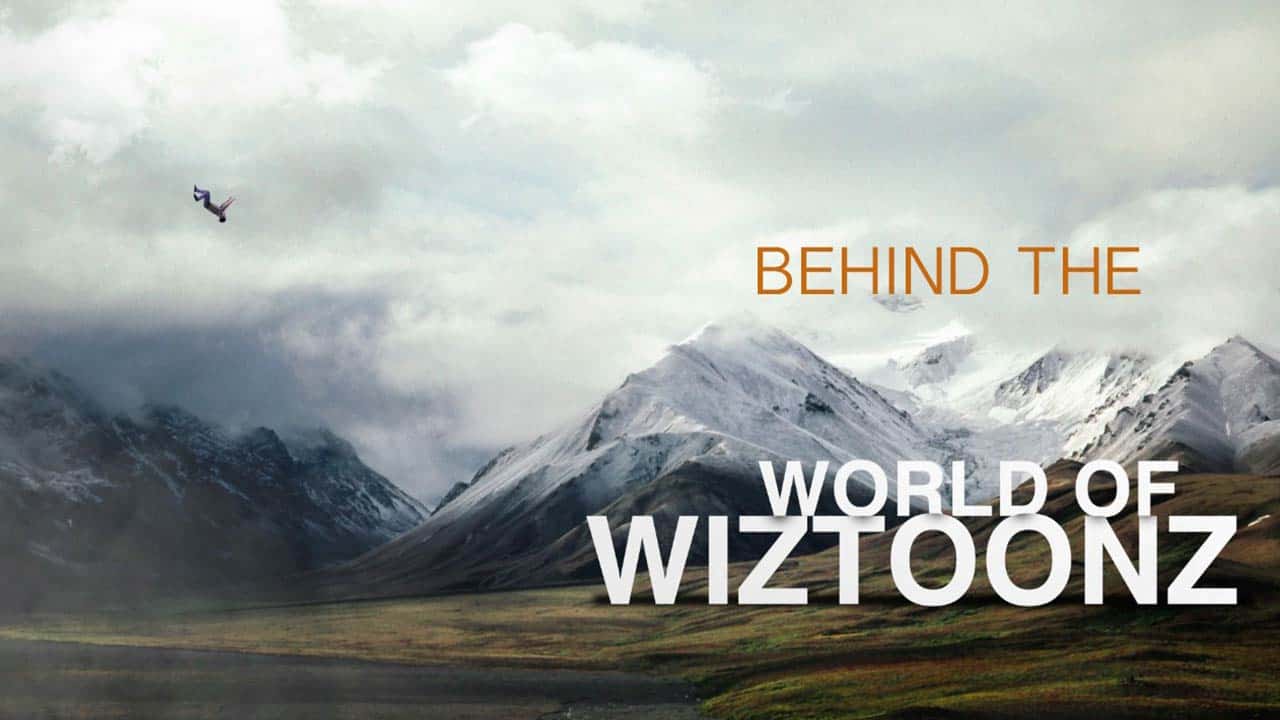 The requirement was to create a 40 second promotional video for Wiztoonz Academy of Media and Design’s Diploma Programs. Set the due-date in 3 working days.

The first decision I made was about the style of this video. Since I love working with conceptual imagery, I wanted to work out the same style into a video. Started by creating this massive surreal conceptual world where every design discipline is metaphorically represented by a terrain.
Created a concept note with those pointers in my mind.

An early Draft of the Storyboard

Once the concept was locked, had to find a fitting soundtrack. Something that grabs your attention in 5 seconds and has an epic, larger than life feel to it. A piece that got my attention recently was Gene Wilder’s Pure Imagination. Started looking for something with similar mood and positivity but has a contemporary feel to it. Stumbled upon Ghostwriter Music’s cover version of the same, tweaked it a bit to fit our timeline and sequence of events.

Did an elaborate yet time-constrained sourcing of Background plates, RF Images, Video/Audio assets and design elements for each shot. Each image was cleaned and modified (removing people, adding trees, rocks etc) using Adobe Photoshop. The whole project was scheduled and co-ordinated with Trello. 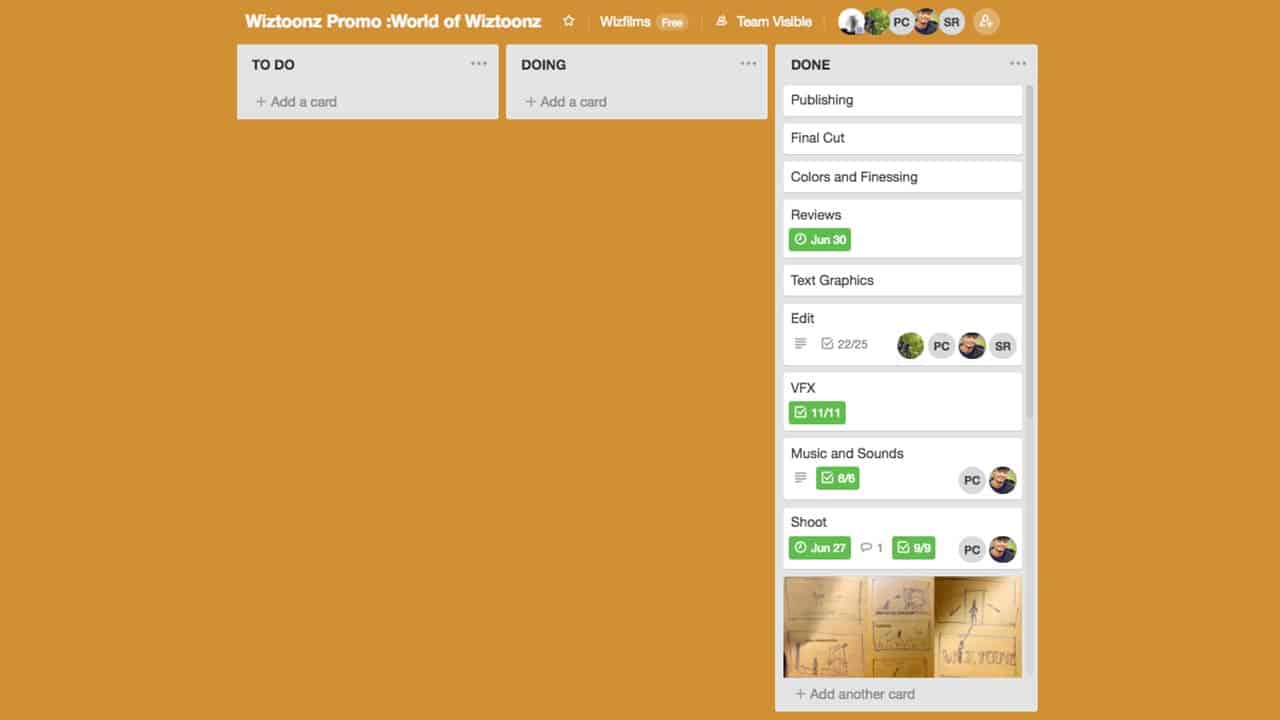 I had to shoot the actor on green screen for each segment. The free fall was shot with the actor lying down on a green surface emulating a fall. The Opening sequence where the actor goes into a white space and starts his free fall- was shot against a white background with the actor jumping down from a chair.

Did the first level compositing using Adobe Aftereffects. Composited the actor to respective background plates and key-frame animated the motion. Flight, Falling and walk cycles had to be manually animated. Certain elements required motion tracking the object in scene. For inst: Pasting the reflection of a building destruction onto the falling eyeglasses. Second level of compositing involved adding layers of debris, dust, smoke, lens flares, film noise etc. This was done in Apple Final Cut Pro. Adobe Photoshop was used to create titles and text and was later baked into the video in Final Cut Pro. Music and SoundFX were mixed in FCP itself.

You can watch the final video here: 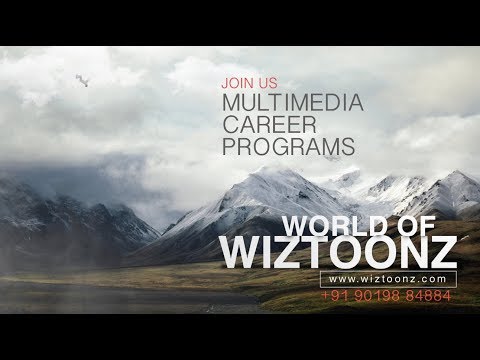