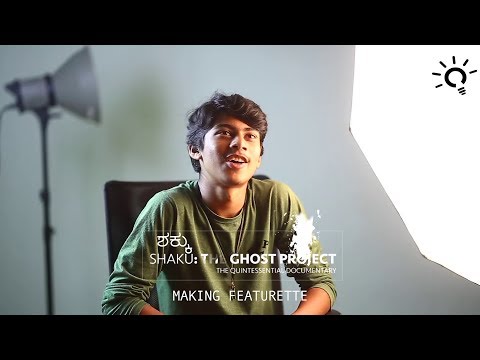 Wanna be a film maker?
You need to start with short films!
Thats what you will be learning in this one day Certified workshop on Short film Making at Wiztoonz. 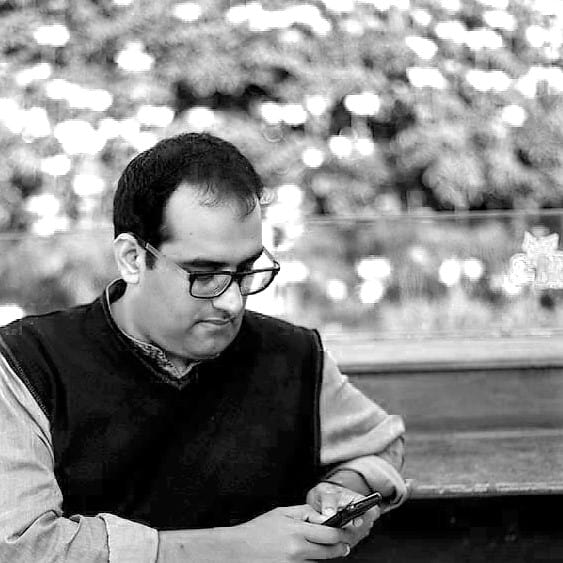 Mahesh Ravi is a Bangalore based New Media Artist. As a teenager he began experimenting with photography, not yet taking it seriously and only saw it as a creative outlet. He later attended University of Wollongong, Australia receiving his Masters in Digital Media Arts. He started his career at America Online as a Media Editor in 2008. In a career spanning 10 years, he has worked in various multimedia disciplines and did several lm and photo projects. His works have been published and screened at international publications and events like HER, The Koronette, SEOUL International Short Film Festival 2012, Montage International Film Festival 2017, White Wall Film Festival 2018 etc. In 2010, Yahoo.com featured a gallery of his photographic experiments with Miniatures. Maheshʼs art style usually is conceptual but cinematic. They feature often disturbing, surreal situations. Maheshʼs Photography became a mix of analog and digital techniques and is usually staged for juxtaposing visual impact. Mahesh is currently working as the Head of Photography and Filmmaking at Wiztoonz Academy of Media & Design.He has conducted many photography workshops including the “Better Photography Talk” at Adobe India.